Some people are born to write.

They work themselves into a writing frenzy, and before you can say, “Whoopsie-daisy,” they’ve typed up their publisher’s next best-seller.

These are what the queen of England might refer to as, “Lucky bastards.”

And she’d be right.

For the rest of us, writing is less a birthright than it is a life-long learning process at which we get better over time.

So there I was, trying to turn my congealed vat of alphabet soup into a novel, listening to a guy with tenure and a sports jacket tell me how it’s done when Mr. Sports Jacket proclaimed the following: 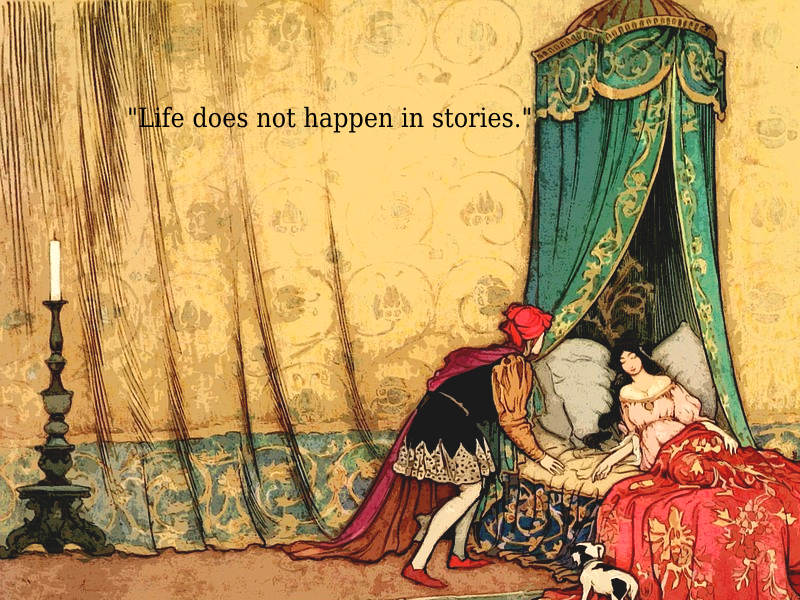 He went on to say that we use our fictional works make order out of chaos; that stories are fabrications made by us, not hanging in the air like apples on a tree waiting to be gathered and distributed to out family and friends.

I have passed myself off as an author, bartender, a jail nurse, and a raggle-taggle gypsy-o. I knew a man who killed two people with a hammer who wrote me poetry and told me he’s taking me to Applebees when he gets out of jail in a hundred fifty years.

What do you mean, “Life doesn’t happen in stories?”

Some time has passed since this well-meaning fellow with tenure broke my brain with this statement, and after discussing the whole thing with writers I respect, I think I know what Sports Jacket Man meant:

Not only does the story come from any number of things a writer sees and hears, often it comes from things that everybody sees, but only one guy or gal chooses to immortalize / satirize it.

One of the fellows credited with pioneering the now ubiquitous concept of “topical comedy” is a Canadian born comic named Mort Sahl. It’s said of him he never wrote a single joke for his act. He’d just walked out on stage with a news paper and improvised a routine out of whatever he read.

Before Bill Cosby’s fall from grace, his stage show was incredibly reliant on biographical narrative. It seemed like he couldn’t so much as turn on his windshield wipers in error without finding a way to funny it up and work it into his act. 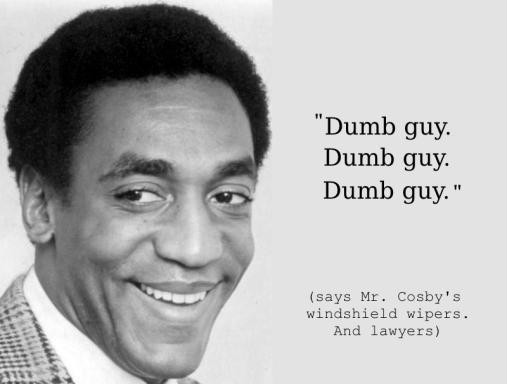 Anyway, to sum up, stories are everywhere, if you don’t feel like you’re a born writer, it’s okay to write anyway.
You might even help you appreciate the prestige slightly more when you become an awesome writer.
And that’s all I got this week.
If you’re curious what this platform would look like as a clunky-but-sincere YouTube video featuring a handful more graphics and my enthusiastic speaking voice check out the link below:
https://youtu.be/JPkzSFwAwHw
If you’d like me to keep videos like this so one day, there’ll be enough of them to binge-watch, please like, subscribe, or let me know in the comments.
Take it easy. Loves you. Bye.