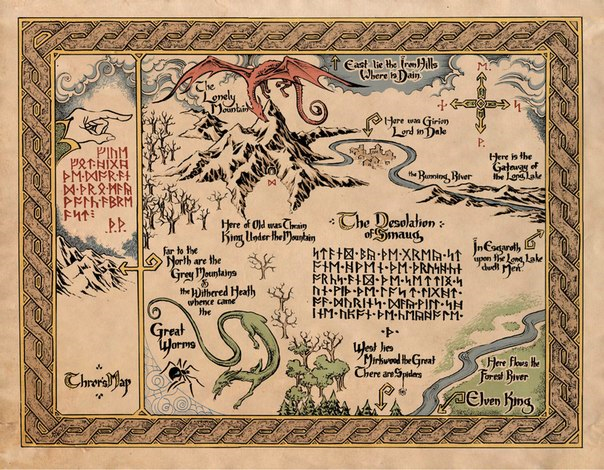 For as underpaid and under-appreciated as present day authors / artists often feel, we display a shocking amount of tribalism toward one-another and are inclined to dismiss artists whose art form is not our own:

And authors of “real books” think the authors of picture books are seriously overrated, and don’t even get them started on the illustrators.

Each of these remedial schools thoughts is wrong-headed folly, but since this is – more or less –  an author blog, let us pick on the wrong-headednesss that pertains to attitudes against picture books.

See, it’s not entirely their fault.

Grownup readers have been duped to think “real books” are thousands of words long and contain few pictures, if any, but they do not necessarily know why.

I do not necessarily know why, either, but I believe it is because illustrated books are expensive to produce, and publishers don’t want to pay extra for the manufacture of those books any more than the average reader wants to pay extra to offset production costs. Therefore, it makes good, economic sense to train your readers not to expect illustrations after the age of nine or so, which theoretically allows everyone to keep a little more of their money.

Except the illustrator who has to get creative in order to eke out a living in an industry that does not want to pay them.

The thing is trying to paint a picture with words is nice, but illustrations have always been a valuable addition to the text. Before there were libraries, flushy potties, equal (-ish) rights, and wide-spread literacy, most of Dark Ages Europe. So the pretty pictures were sometimes all that stood between a book’s staying intact or getting torn up for shattock tissue.

The function of illustrations today are much the same as they were back then:

There is a third way by which illustrations lead to better books: one that applies more-so to the writer than to his or her readers. And that is as a reference point for longer, more cohesive descriptions.

If you are already great at descriptions, and pictures seem like they are a superfluous, unnecessary step, that is quite alright.

If, on the other hand, you are a severe underwriter, or you struggle to include all the appropriate details as I sometimes do, perhaps the referencing of pictures might be a goodness.

My conclusion that pictures (and maps, specifically) are the best things ever for keeping your fictional details straight is one at which I arrived begrudgingly.

See I started out writing works that were pretty graphic-heavy. As a result, I never had to describe anything. I was spoiled absolutely rotten because I could just draw my persons, places, and things, and maintain a kind of tunnel vision for good dialogue while still filling the pages of my books.

Then, I could not.

This fantasy story (against which I’ve periodically beaten my head in frustration for the last 3 years) kept taking up more and more space in my head, and it became apparent that I was going to have to become– a “real” writer.

Which is to say, not lengthy at all by long-standing fantasy tradition (first established by what’s-his-name). But it started out as a 3,000 word short story. When I began writing it, I envisioned this story as a picture book. I had even drawn a series of illustrations, and tried desperately to whittle the whole thing down to the customary 1,000 word maximum.

Unfortunately, try as I might, I could not bear to part with my two thousand word surplus.

Fun fact: This is one of my shorter articles, and it is still too long for picture book-dom  by about 200 words (not that I think it belongs there).

Anyway, having no inking of how to sell a short story, it reckoned I’d have to make the book longer if I wanted any chance of selling it.

A some point thereafter, someone smarter than me (probably my fiancé) looked at my drawings, then at me and said, “Why don’t you beef up your word count by describing what you see in the pictures?”

So I did (after a thorough sulk), and turns out my pictures were not worth a thousand words, because I am merely the cheapest illustrator I know, not the best. My pictures were only worth around 2 to 500 words apiece.

The single exception was my map which originally, I only drew because The Hobbit had a map, and The Phantom Tollbooth had a map, and damn it, I wanted a map, too!

But where my the rest of my pictures were worth far less than a thousand words worth of descriptions for the story, my map was worth something like 20,000 words.

Every time I got stuck, I could refer back to the map and go, “Okay, how do my protagonist’s actions affect people in the Tribal Territories? Who trades with his kin folk if their country is so very isolated by the mountains and the sea? Who drew the map in the context of the story, and how does their political bias effect the way borders were drawn?”

Also, in addition to helping me assemble many thousands of words I would have otherwise chosen, my use of a map for quick reference helped me choose a half-dozen correct words in continuity situations such as making sure my protagonist and I are still headed “East” not “West,” or that we’re getting ready to cross “a valley,” not “the plains” depending on the landmark we passed in the previous chapter.

So those are some great reasons to keep a map of your fantasy realm on hand. That does not mean every book needs a map in it. If, for instance, you’re not the best artist and aren’t able to hire the best artist to draw your map, maybe just use it help you in times of spatial dyslexia when you’ve gotten turned around regarding which fortress is where rather than assume a less-than-fantastic sketch by the lofty, distant “author” is going to wow your readers. 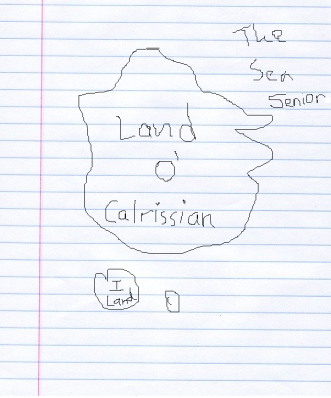 Also, not all locations are exotic enough to require a map. If the landmarks of your urban fantasy set in Los Angeles bear an uncanny resemblance to that which a reader could find on Google Maps, maybe just let your readers look stuff up if they’re curious (?)

Then again, if your magical underground has hidden the pieces of king So-and-So’s mystic MacGuffin in a network of sanitary sewers under Little Tokyo, a stylized map of those sewers might be an awesome addition that helps immerse readers in your urban underworld.

At, as Mr. Tolkien might say, “…the end of all things,” I cannot promise you will sell more books if you opt to include a map in your fictional work, but for what it’s worth, one reader to another, I tend to think it’s a nice surprise when I encounter one, and know some readers who feel the same way. One of the more quotable things I read on Twitter lately came from editor and apparent clever person, Adam Morgan (@adamm0rgan) who says, “sex is great but have you ever opened a book with a map in the front?”

I do believe that’s the gist of what I hoped to share with you, today. If you’d like to check out a video featuring my drawing of map-related things (as well as a voice-over with script that sounds suspiciously like the contents of this article) I will link that below.

Until next time, write on, y’all.